Iceland, the road to Hí¶fn.

In 2012 I saw the James Balog documentary, Chasing Ice, about photographing receding glaciers all over the world.  I knew I needed to see these massive rivers of ice before their wonder melted into the oceans.  Five years later, I travelled to Iceland to drive 500 km along it's southeast coast past VatnajÃ¶kull Glacier, Europe's largest glacier, to Vestrahorn Mountain near HÃ¶fn and photograph some of the same glaciers that so dramatically demonstrate the effects of global warming on our planet.

I drove the ring road, living out of a camper with no schedule to keep except a midweek reservation for a zodiac boat tour on the JÃ¶kulsárlón lagoon.  The landscapes are not only glaciers but also lagoons and icebergs left behind as a result of glacial retreat.  VatnajÃ¶kull National Park is surrounded by the black sand beaches of Diamond Beach and getting there takes you along moss covered lava fields, past ancient sea cliffs, waterfalls, rivers and canyons formed by progressive erosion.  VatnajÃ¶kull has deglaciated by about 10% since the end of the 19th century, 3% lost in just the last 10 years.  Any return to Iceland would be to a new and altered landscape of diminished glaciers. 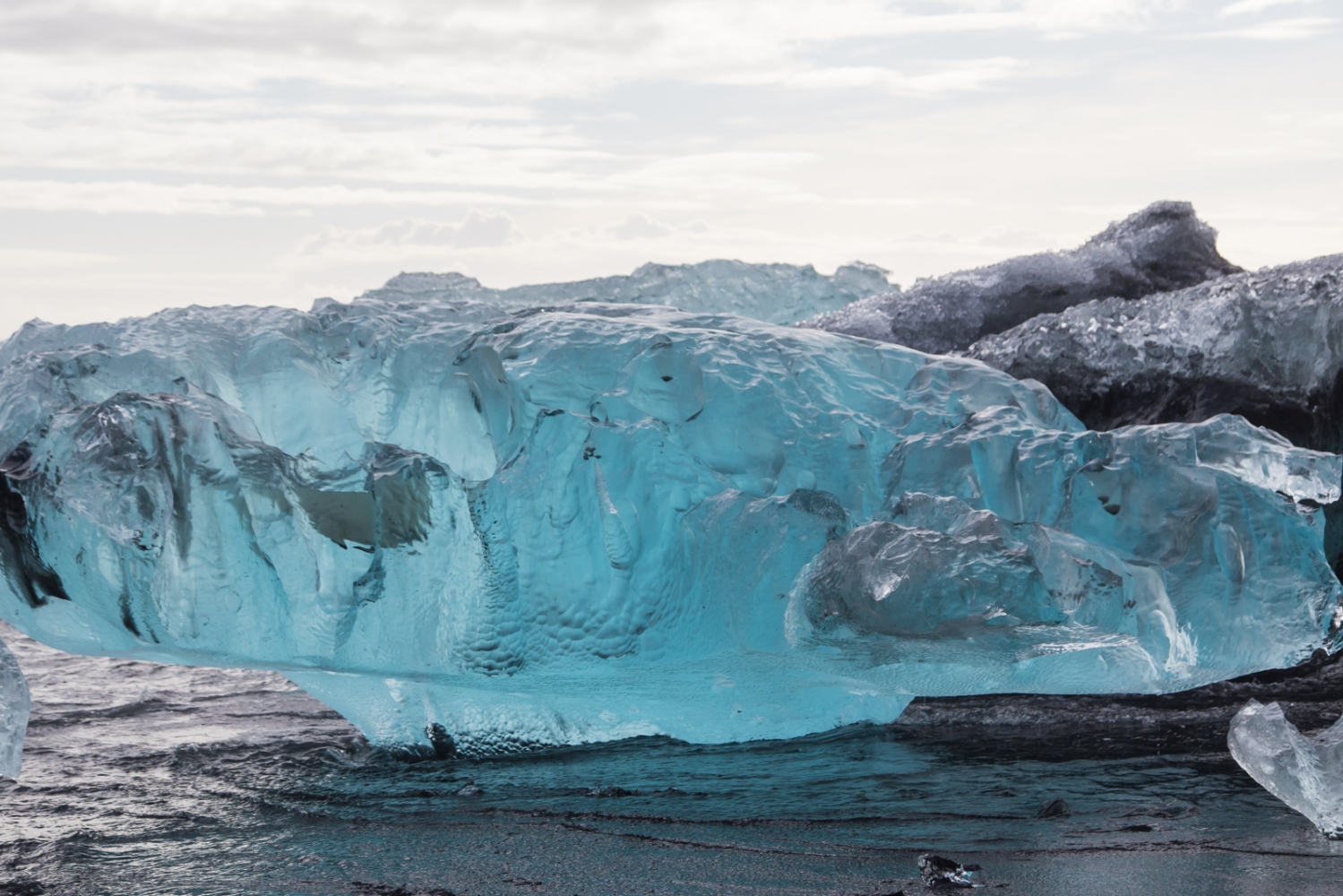 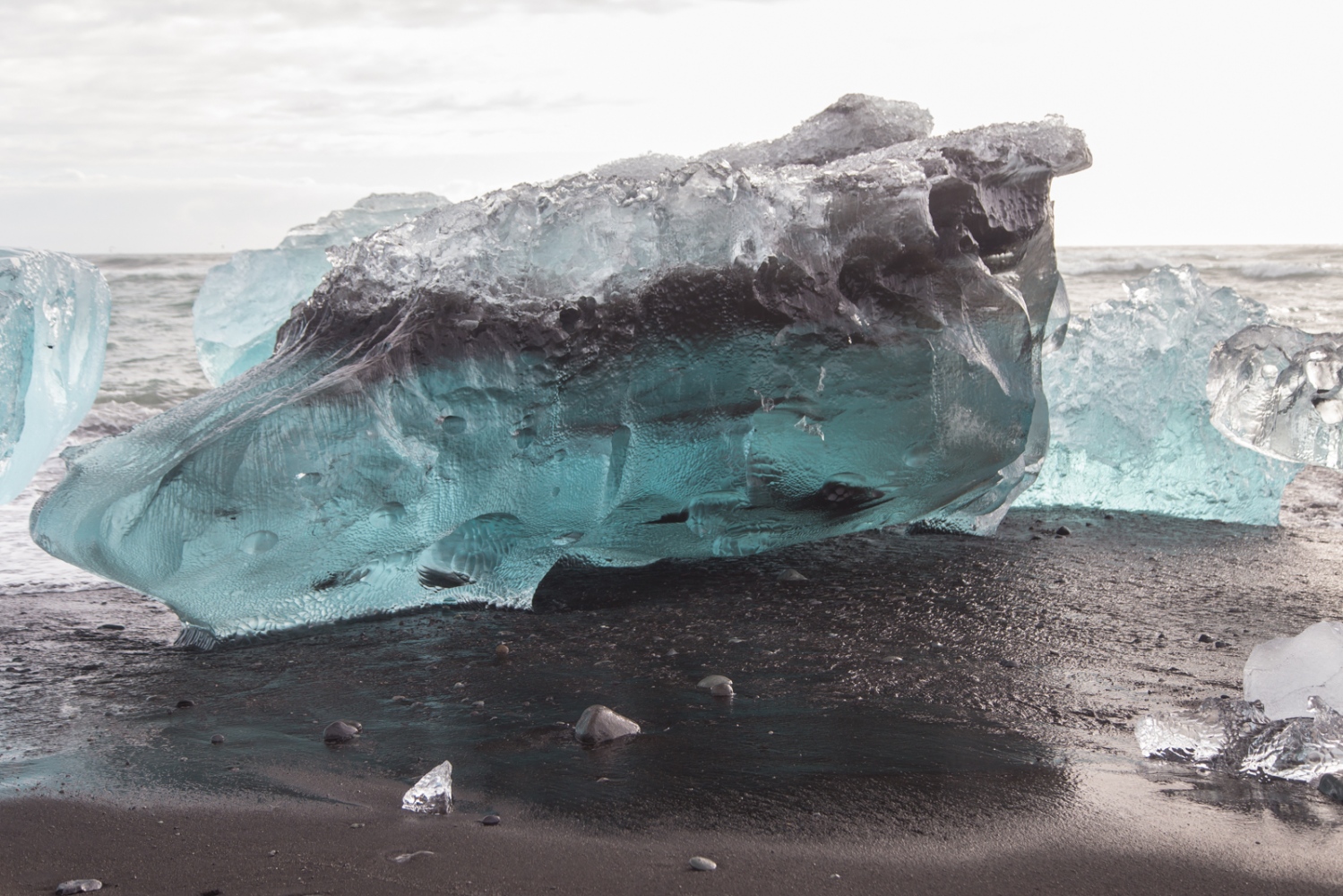 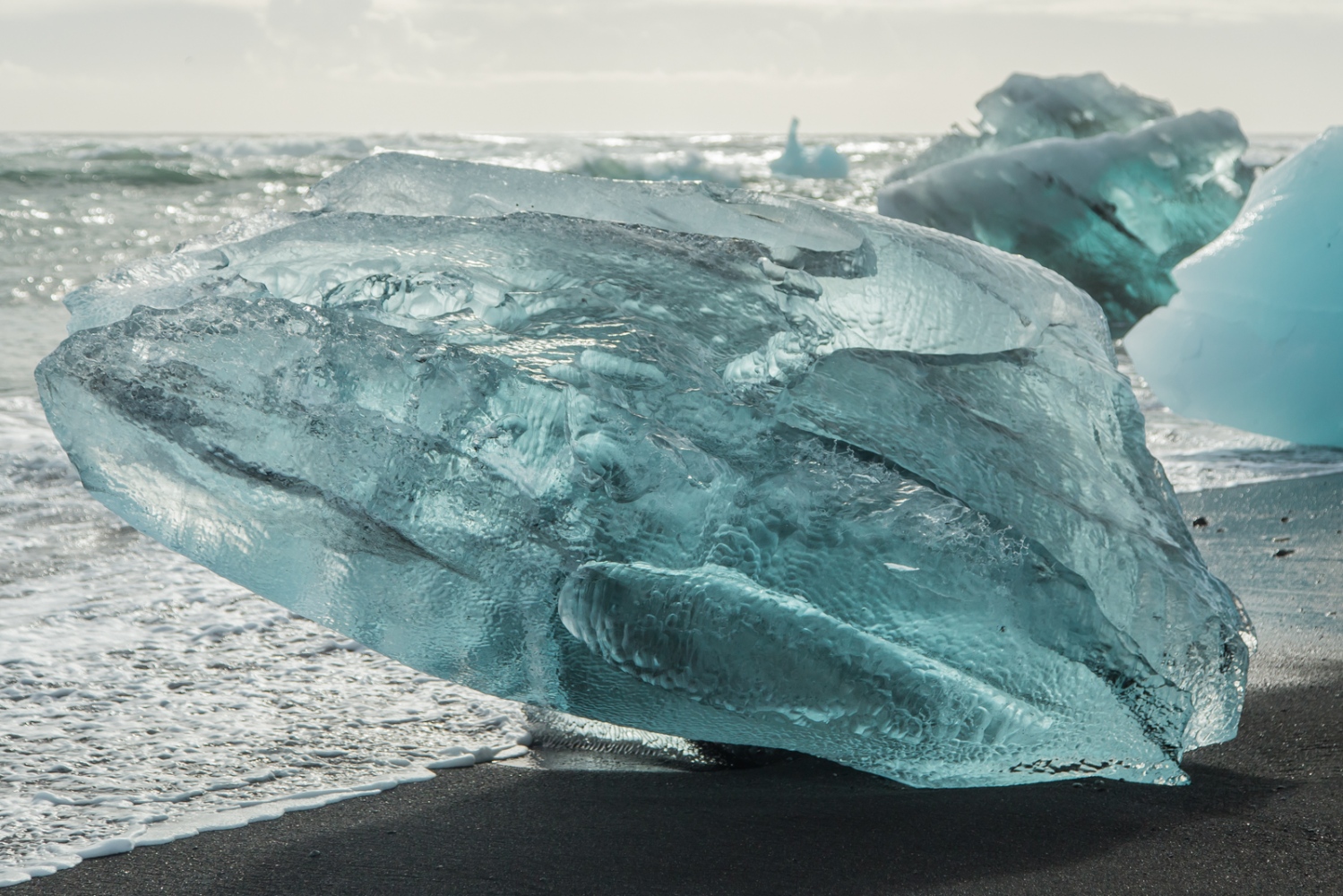 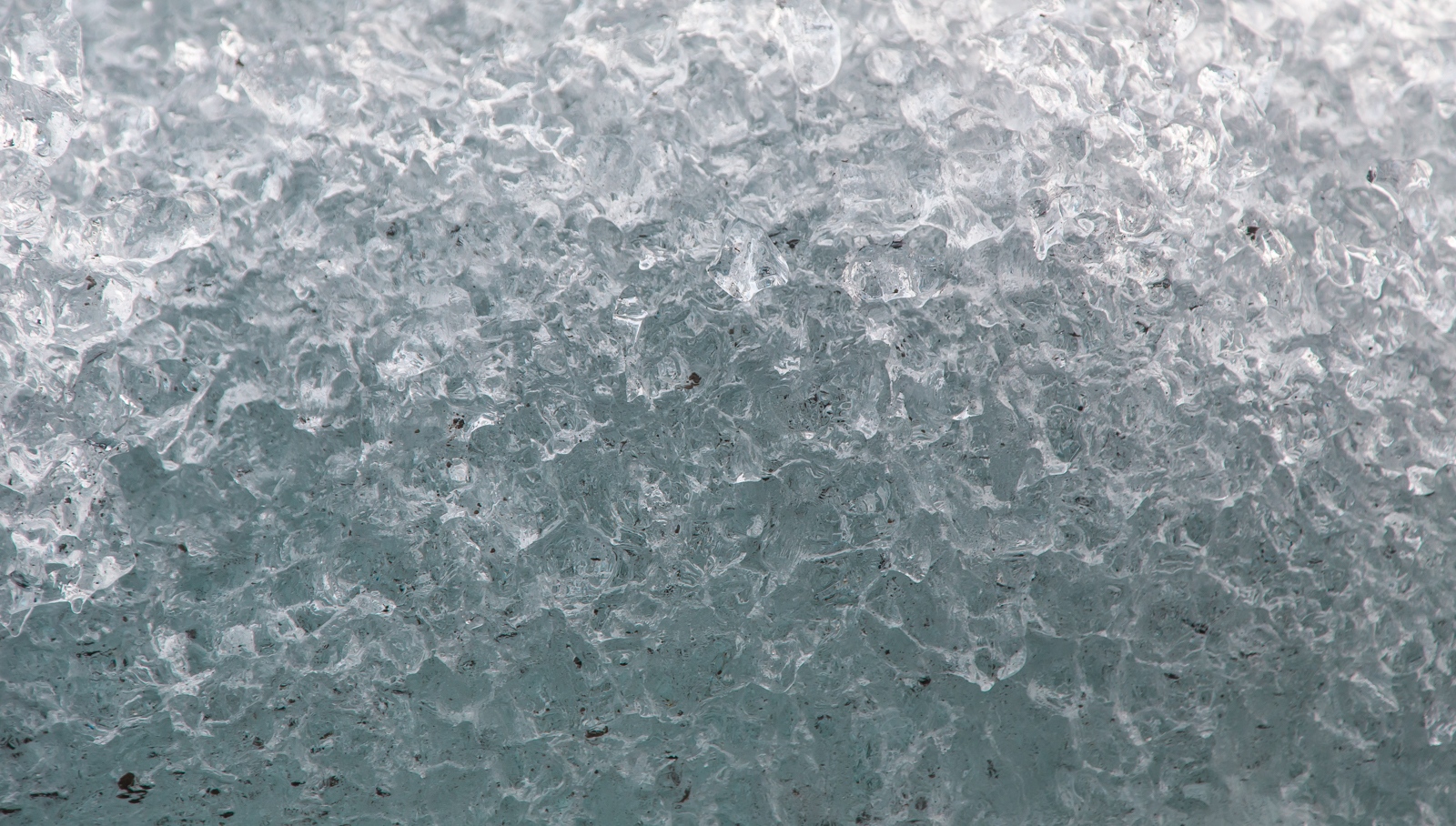 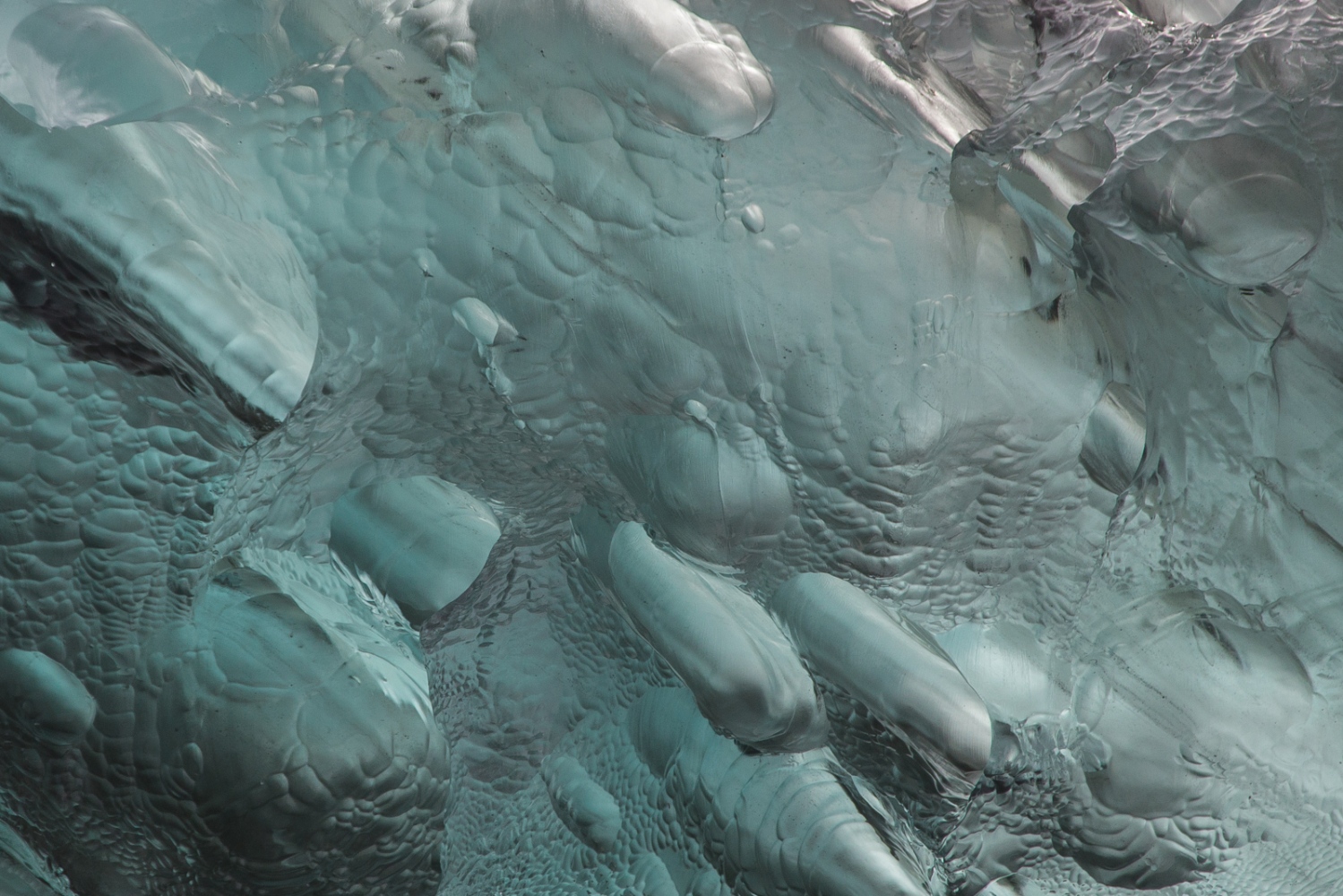 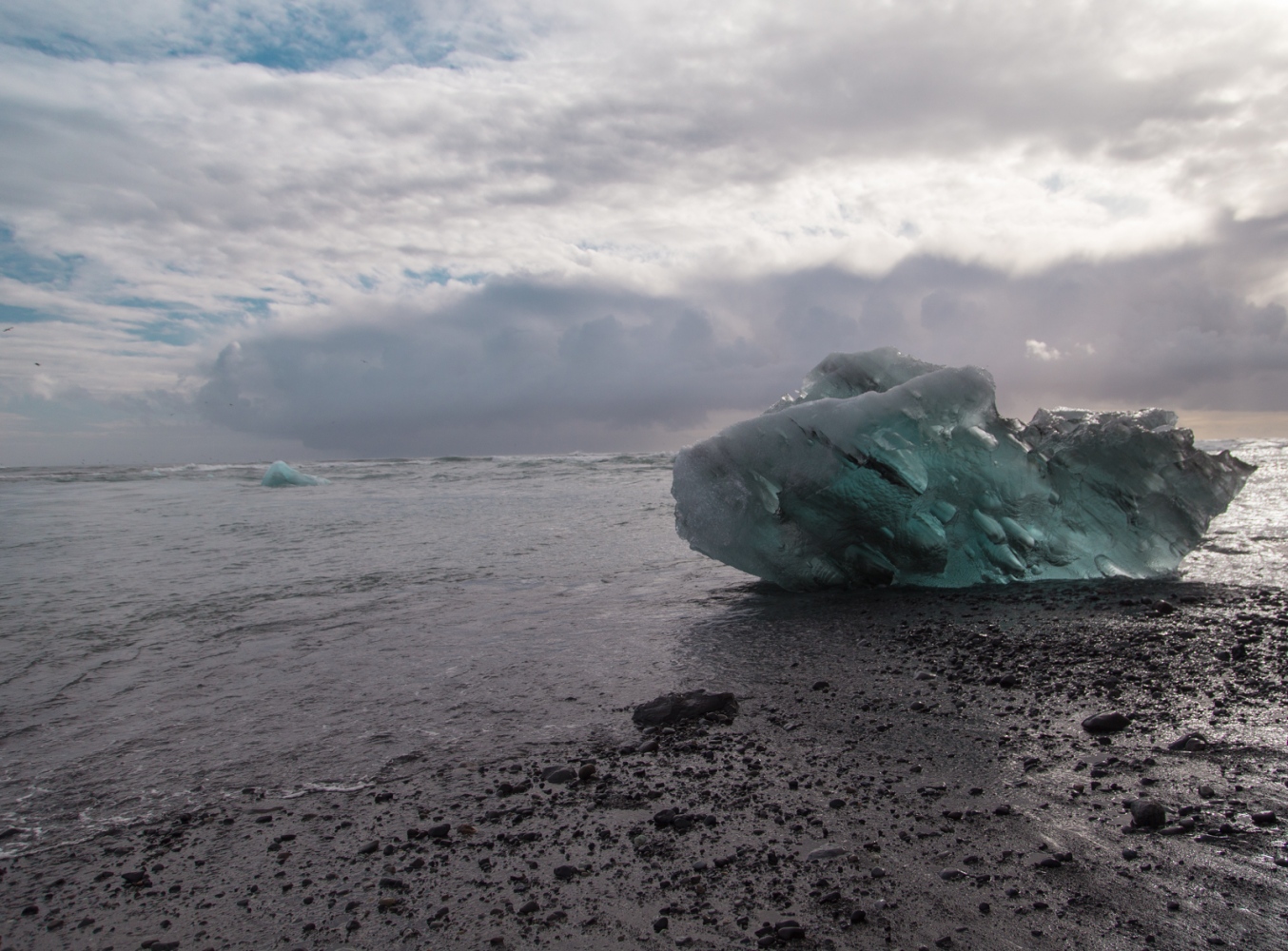 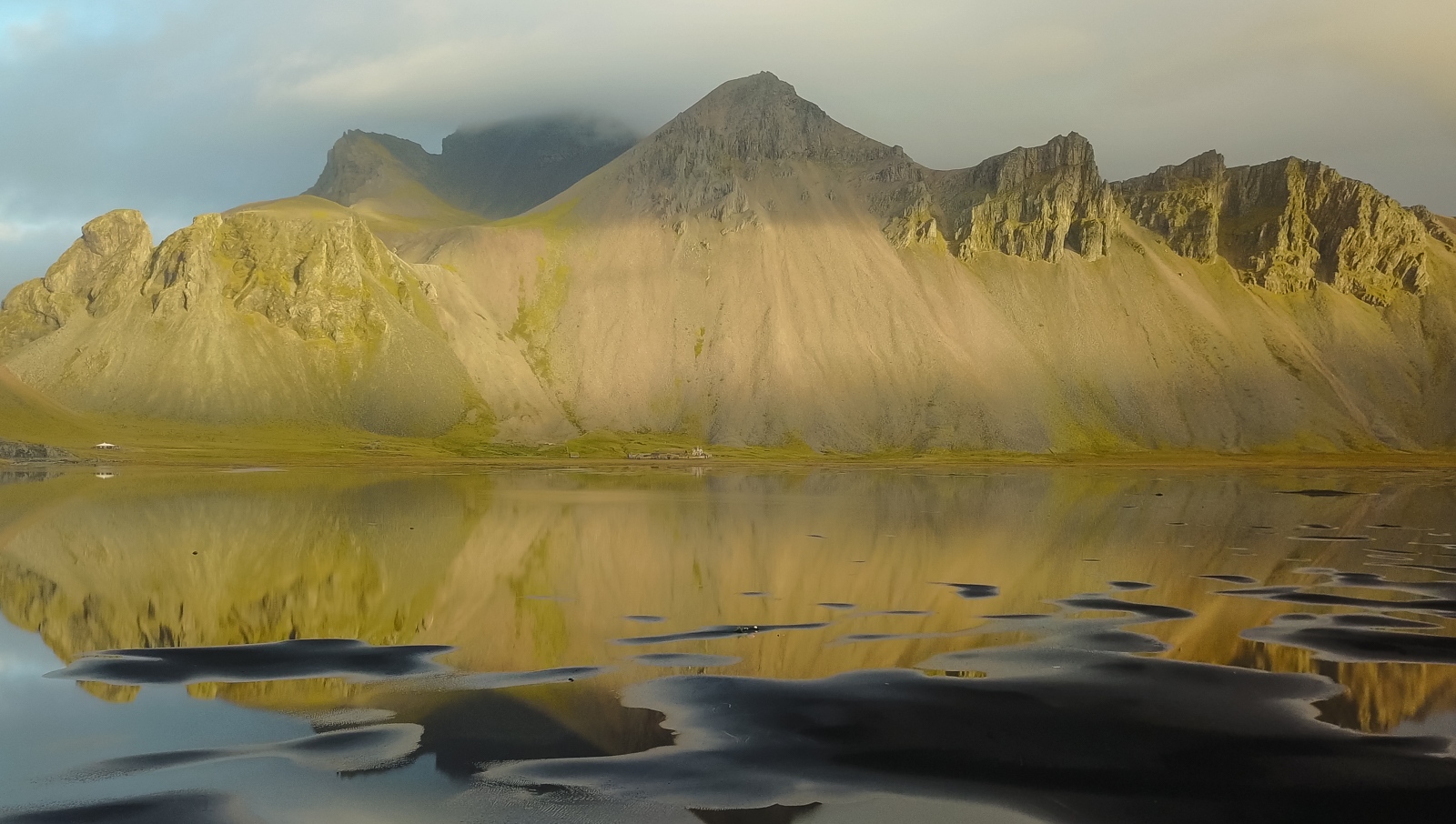 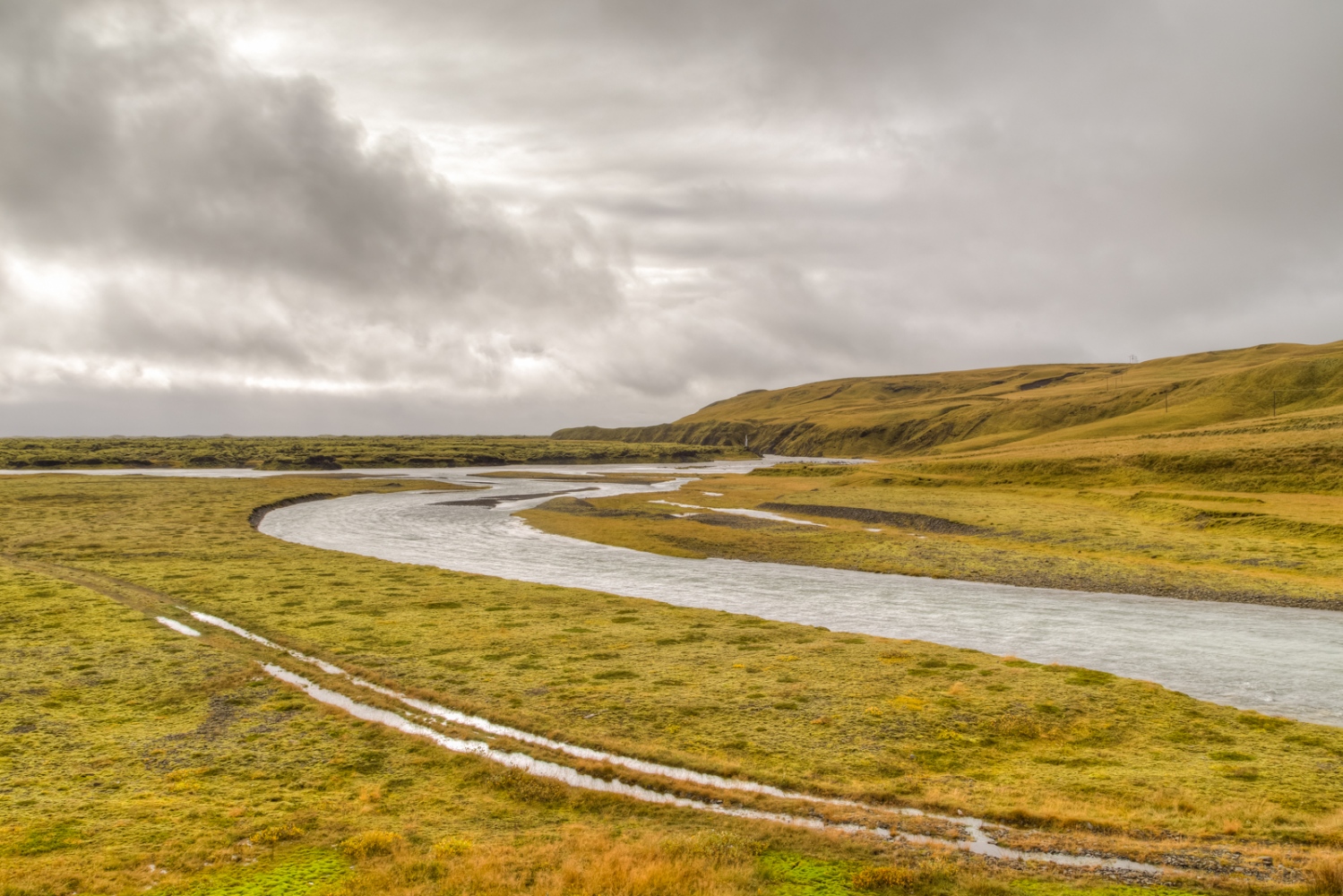 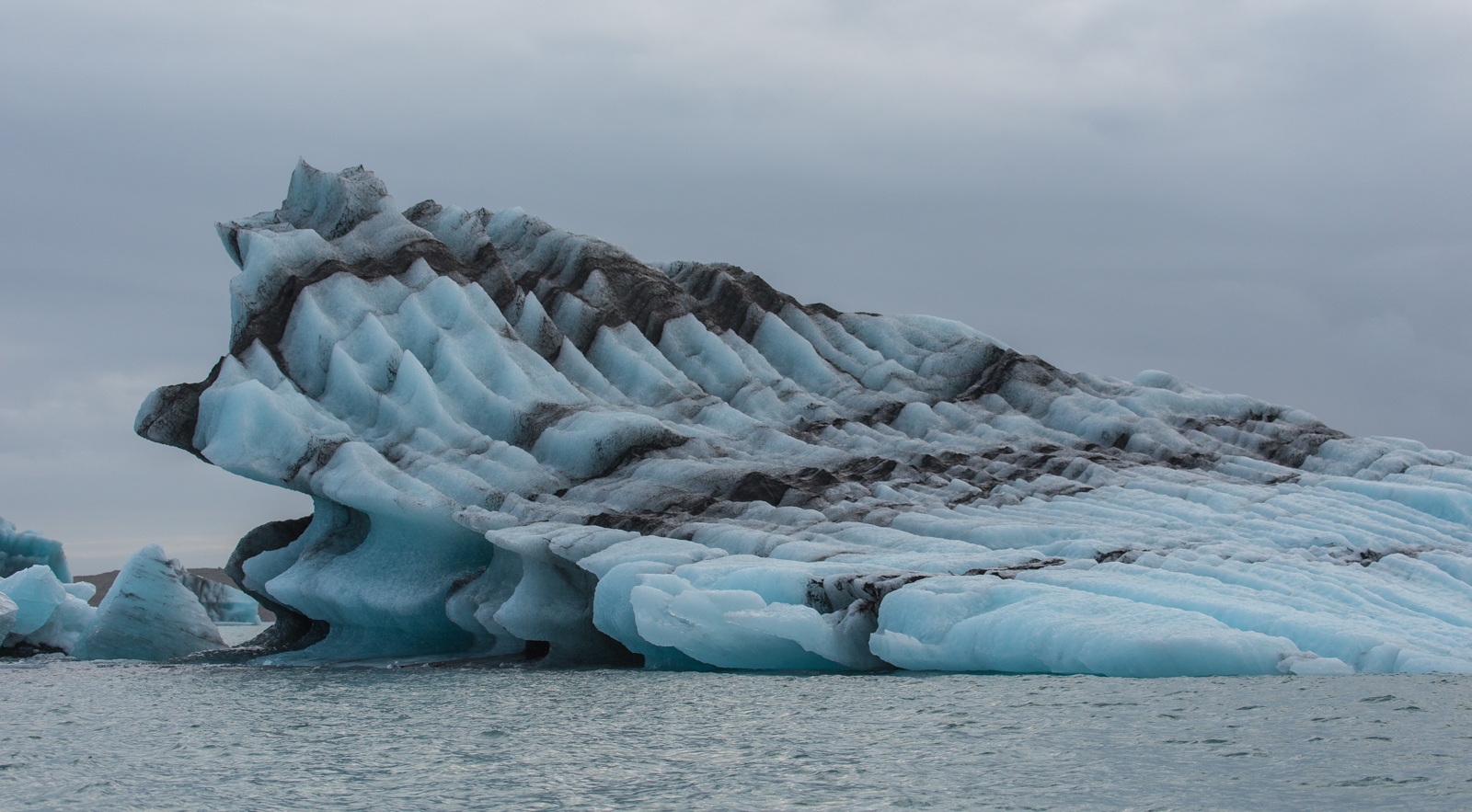 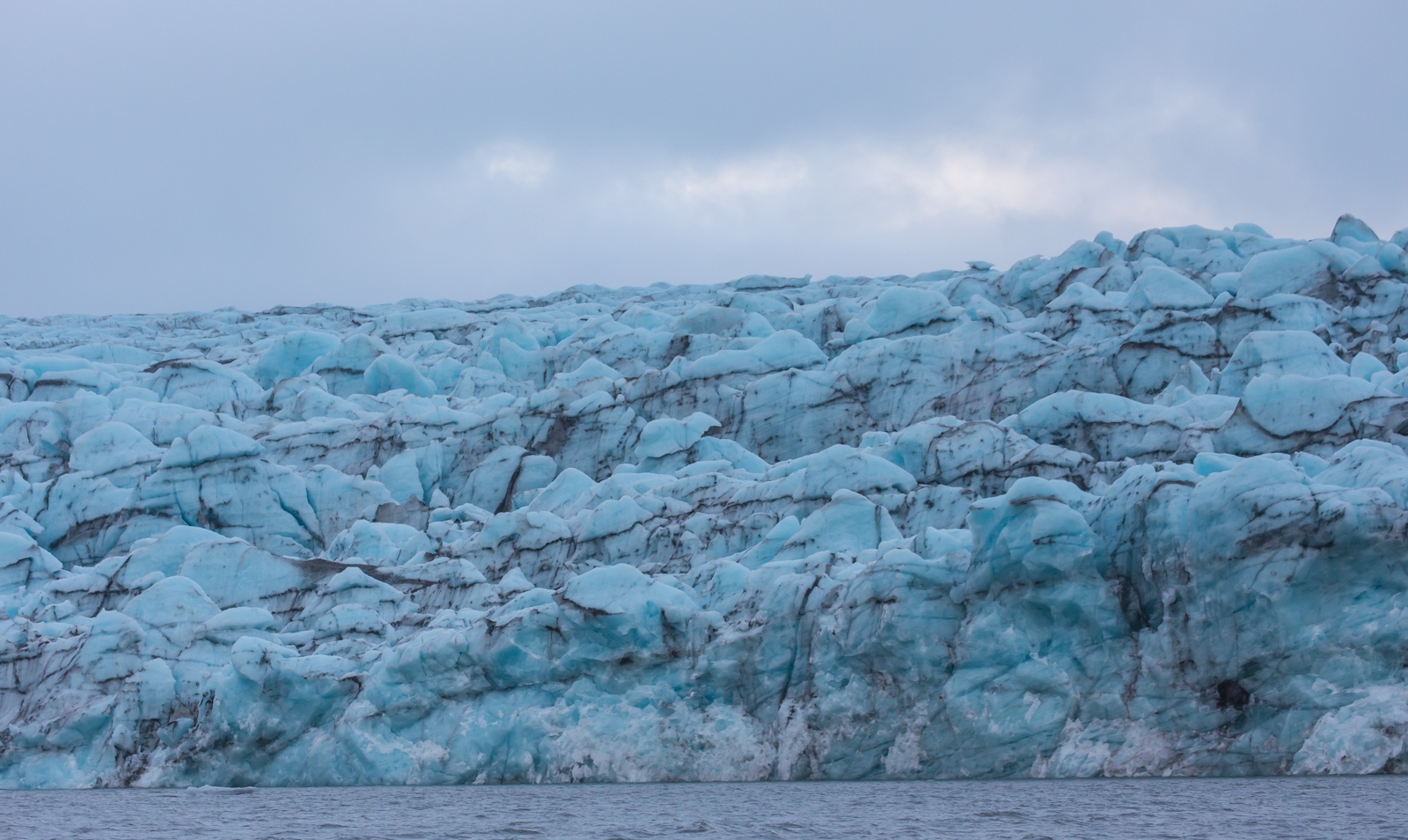 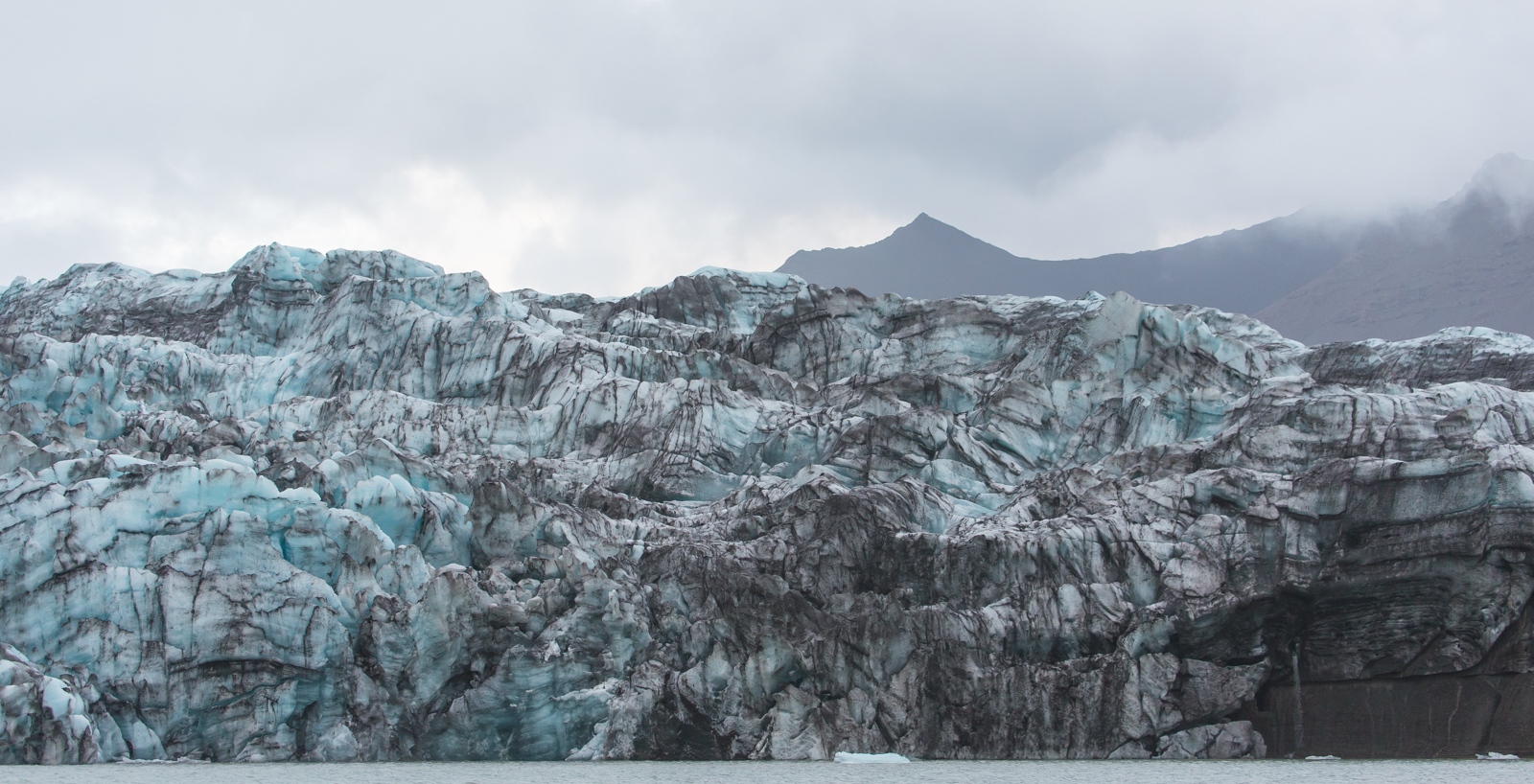 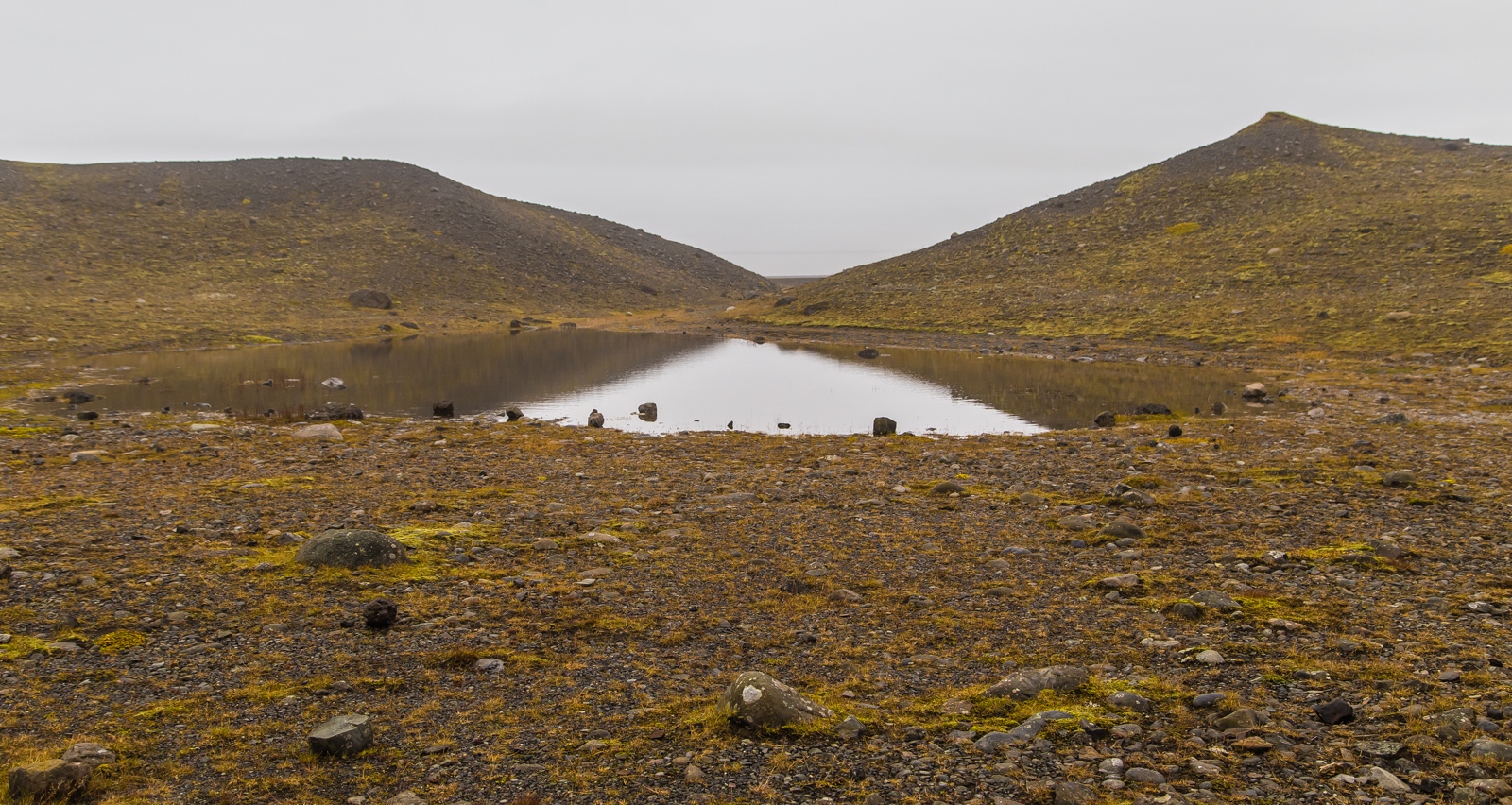 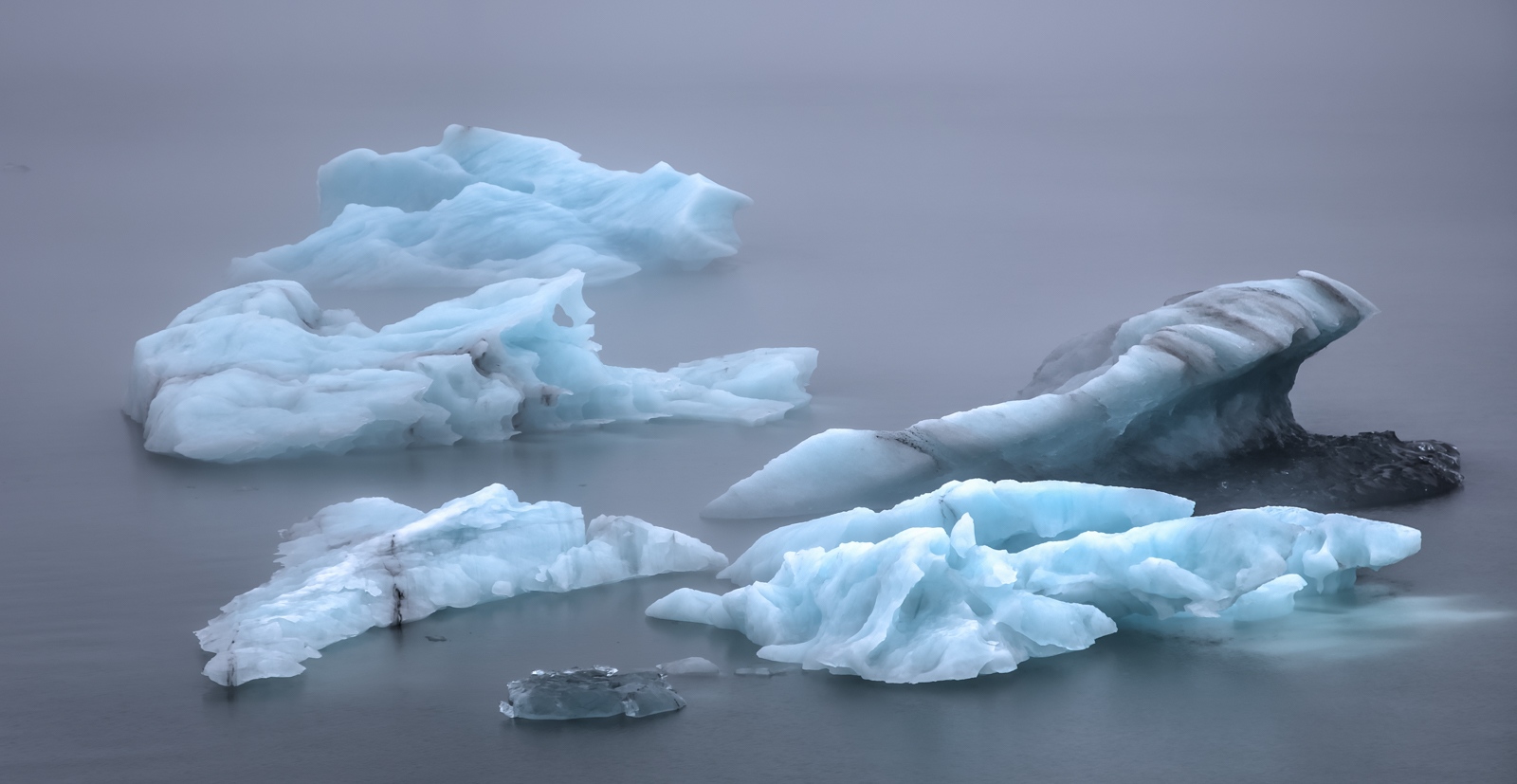 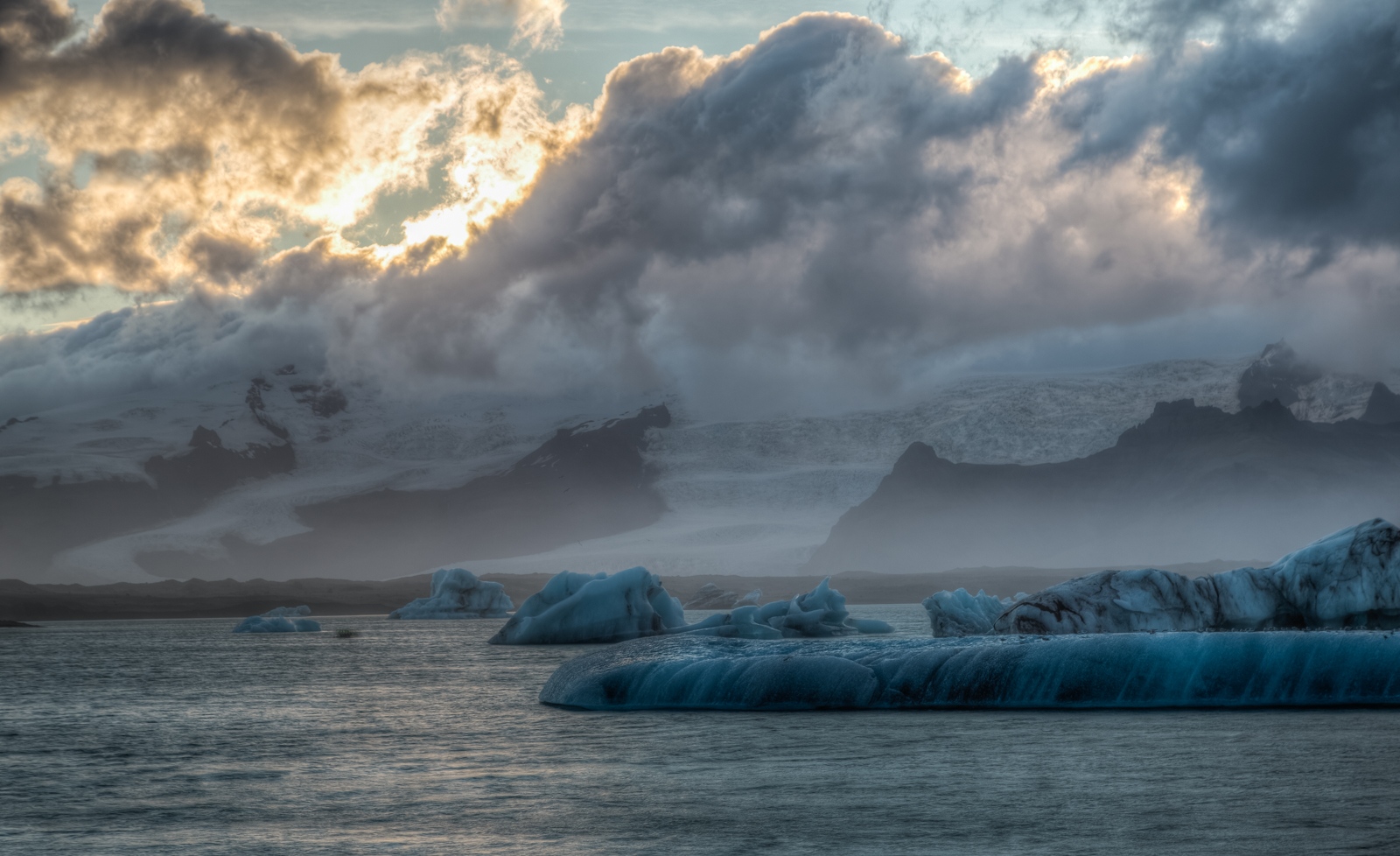 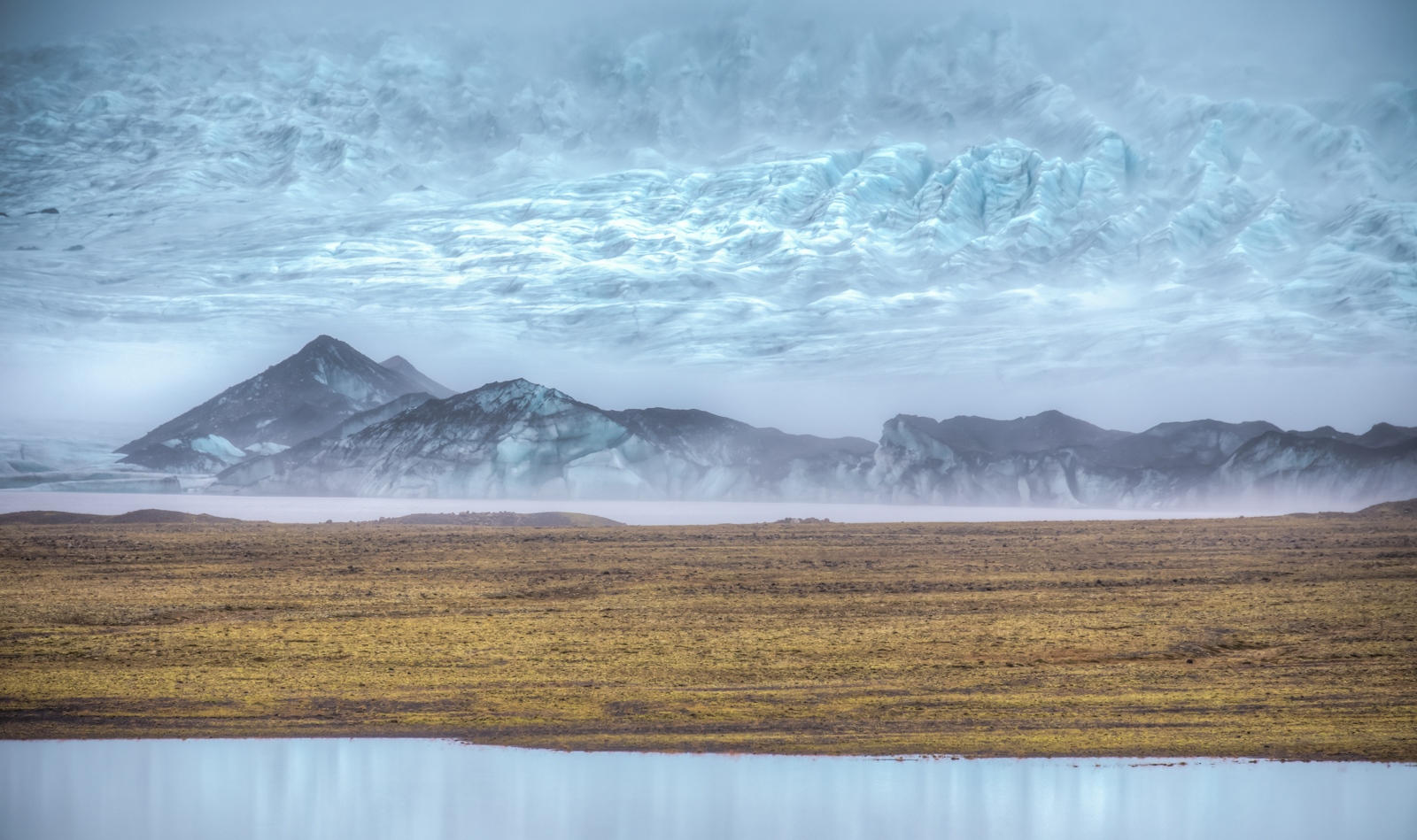 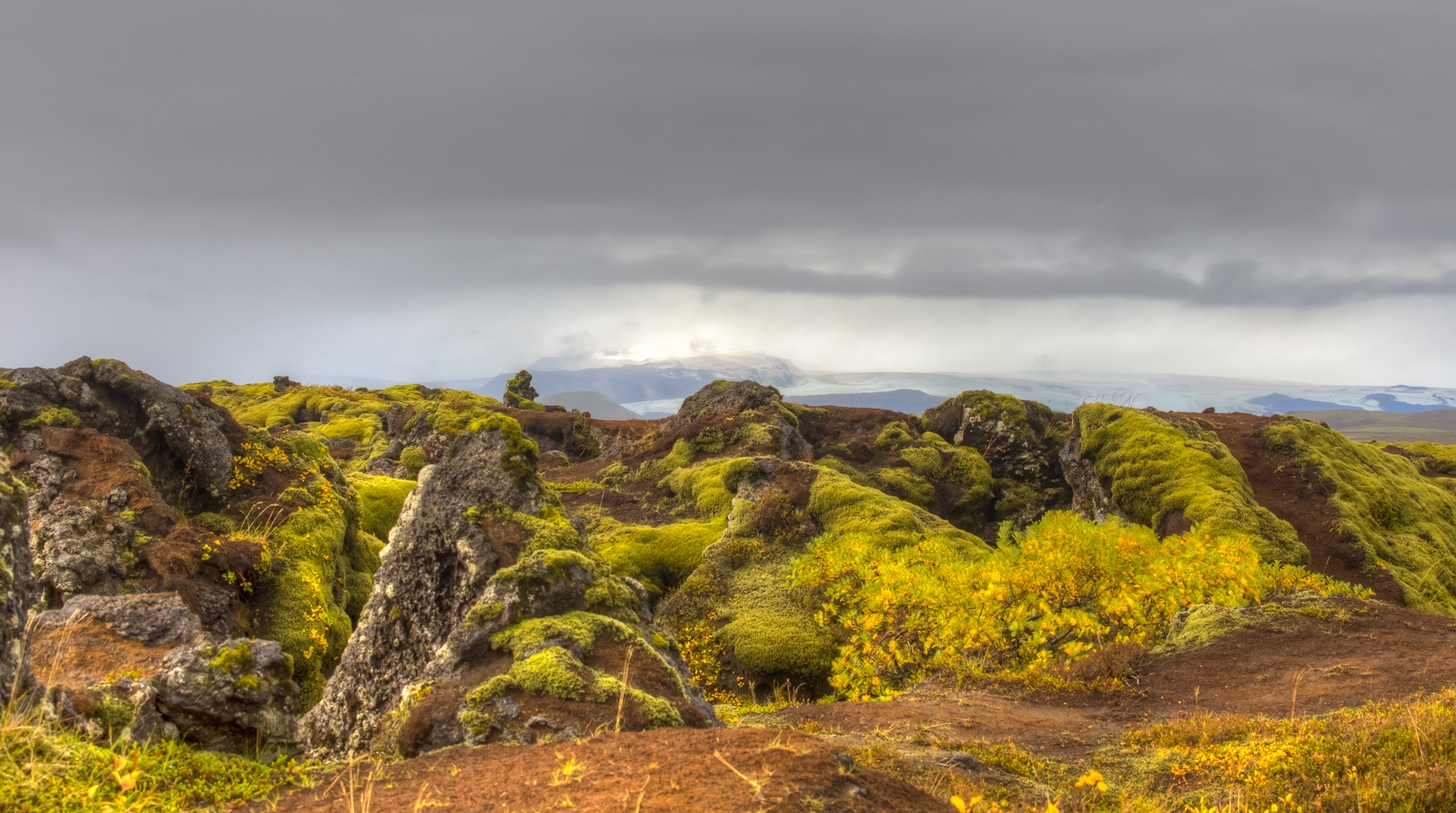 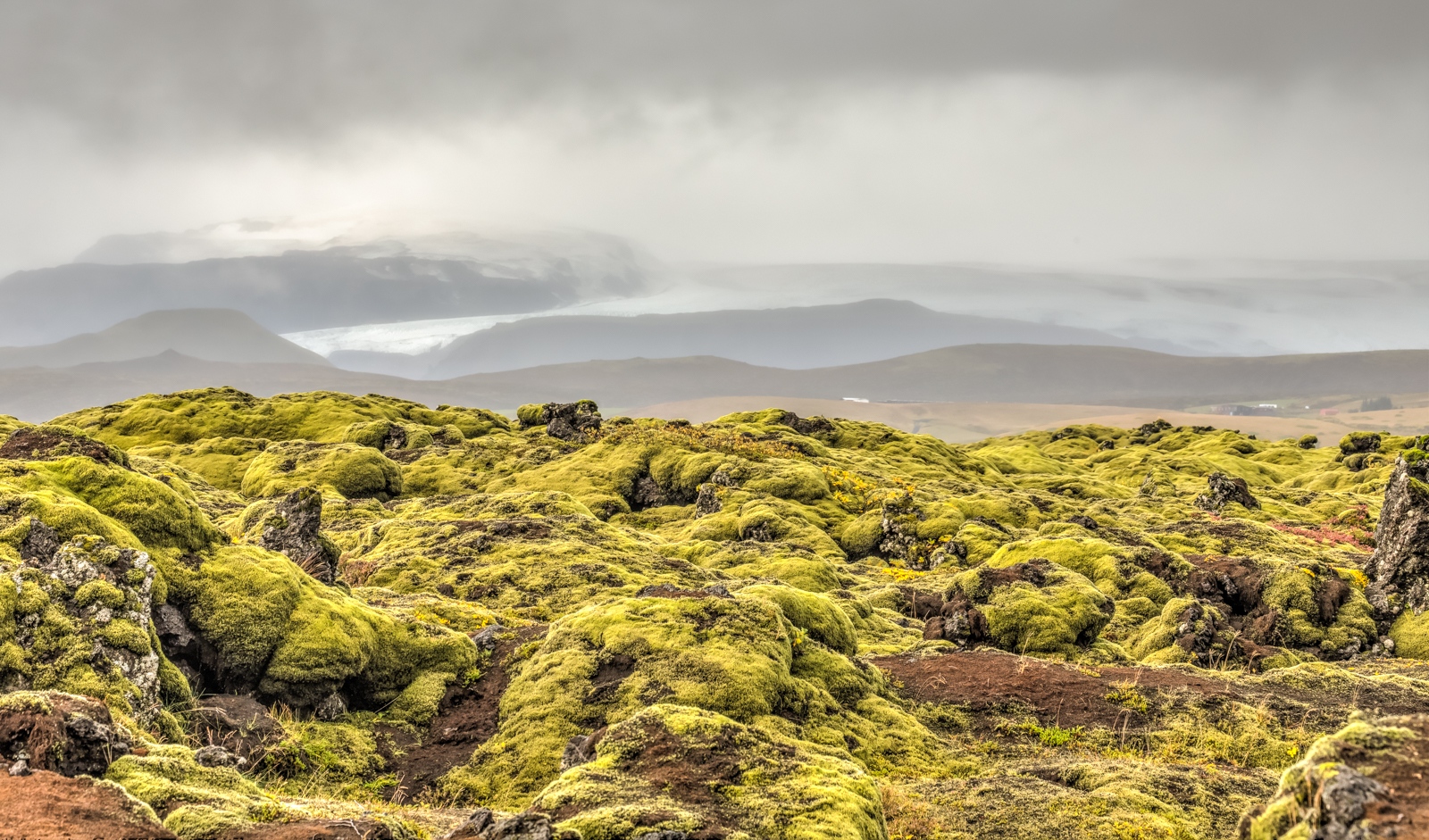 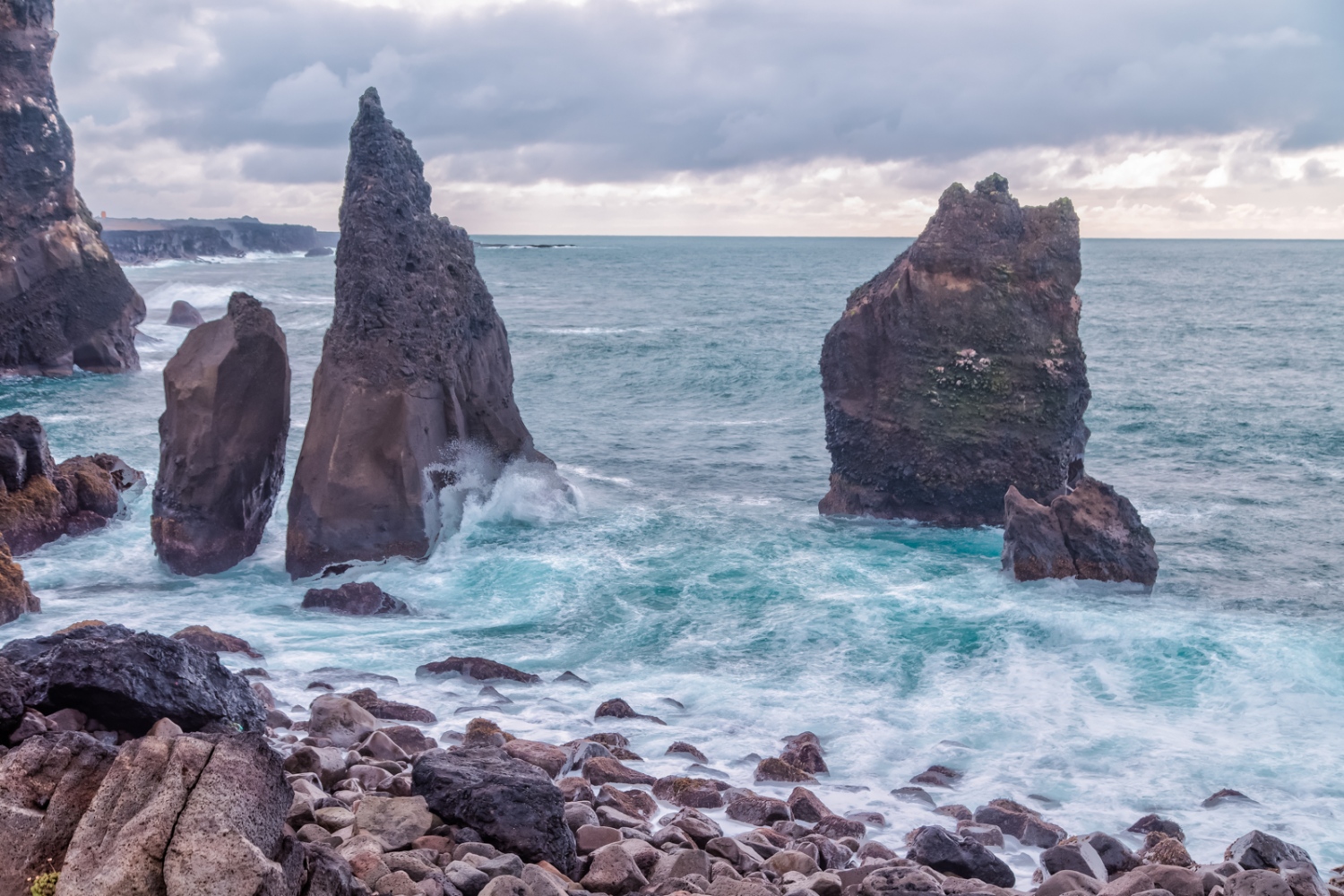 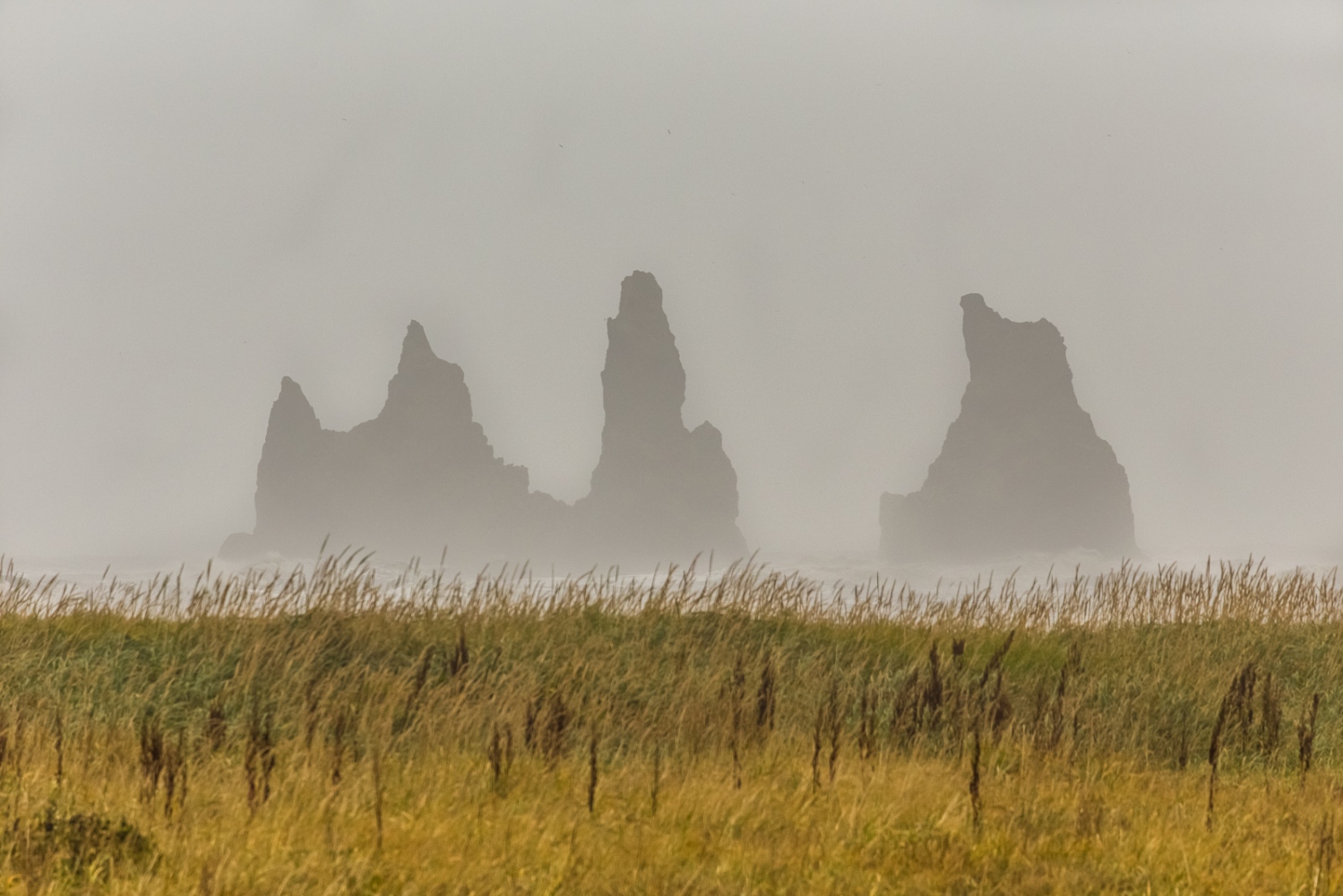 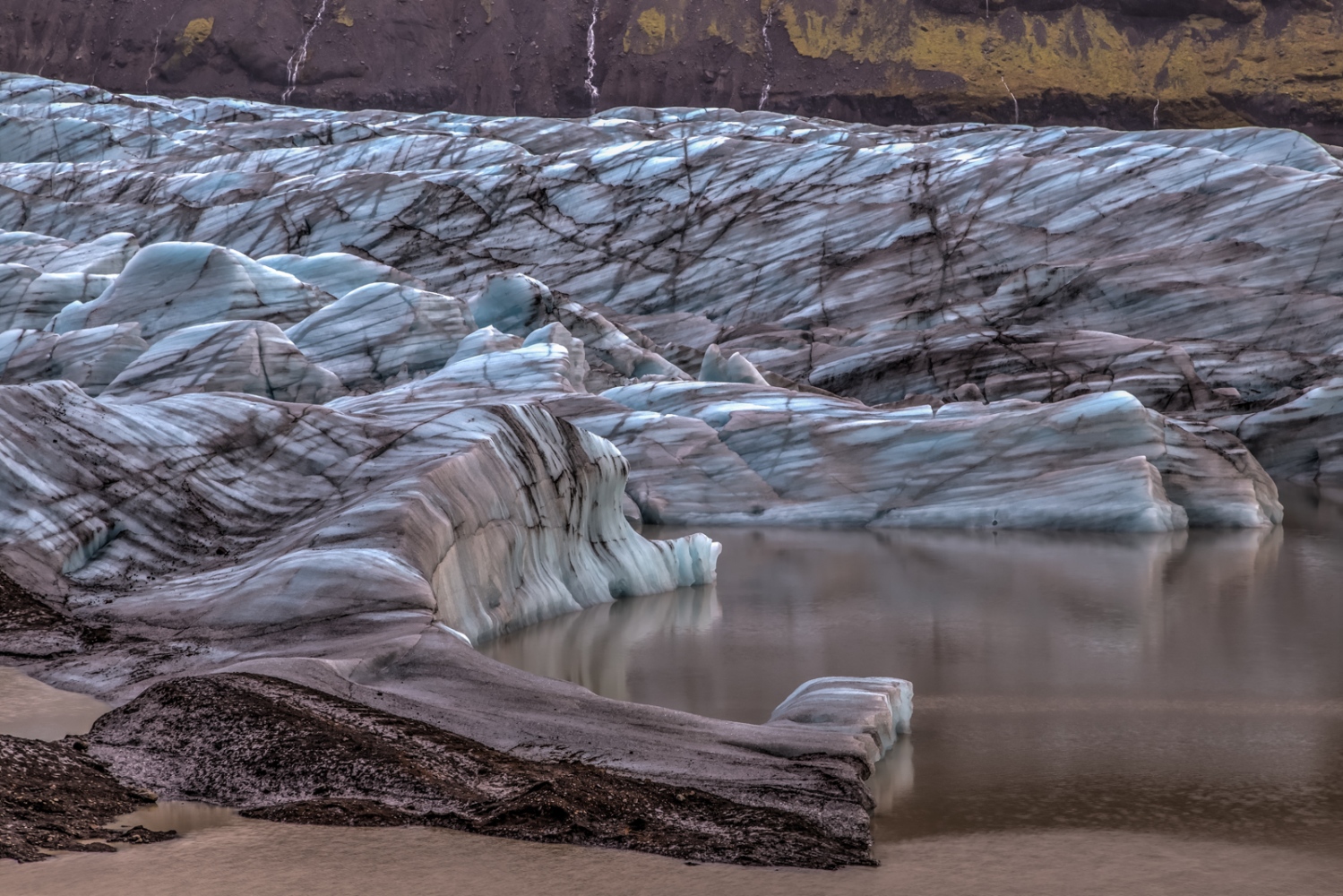 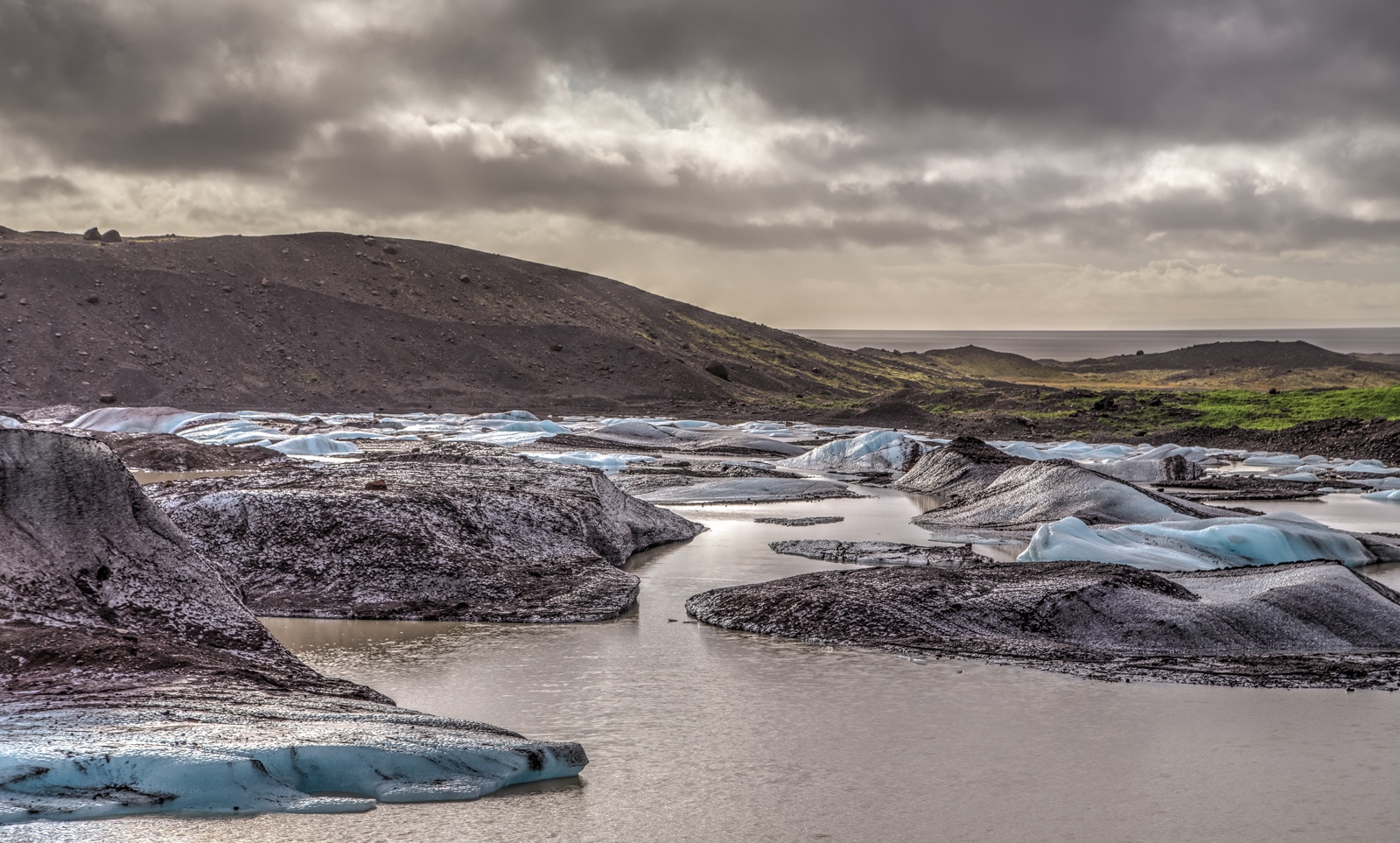 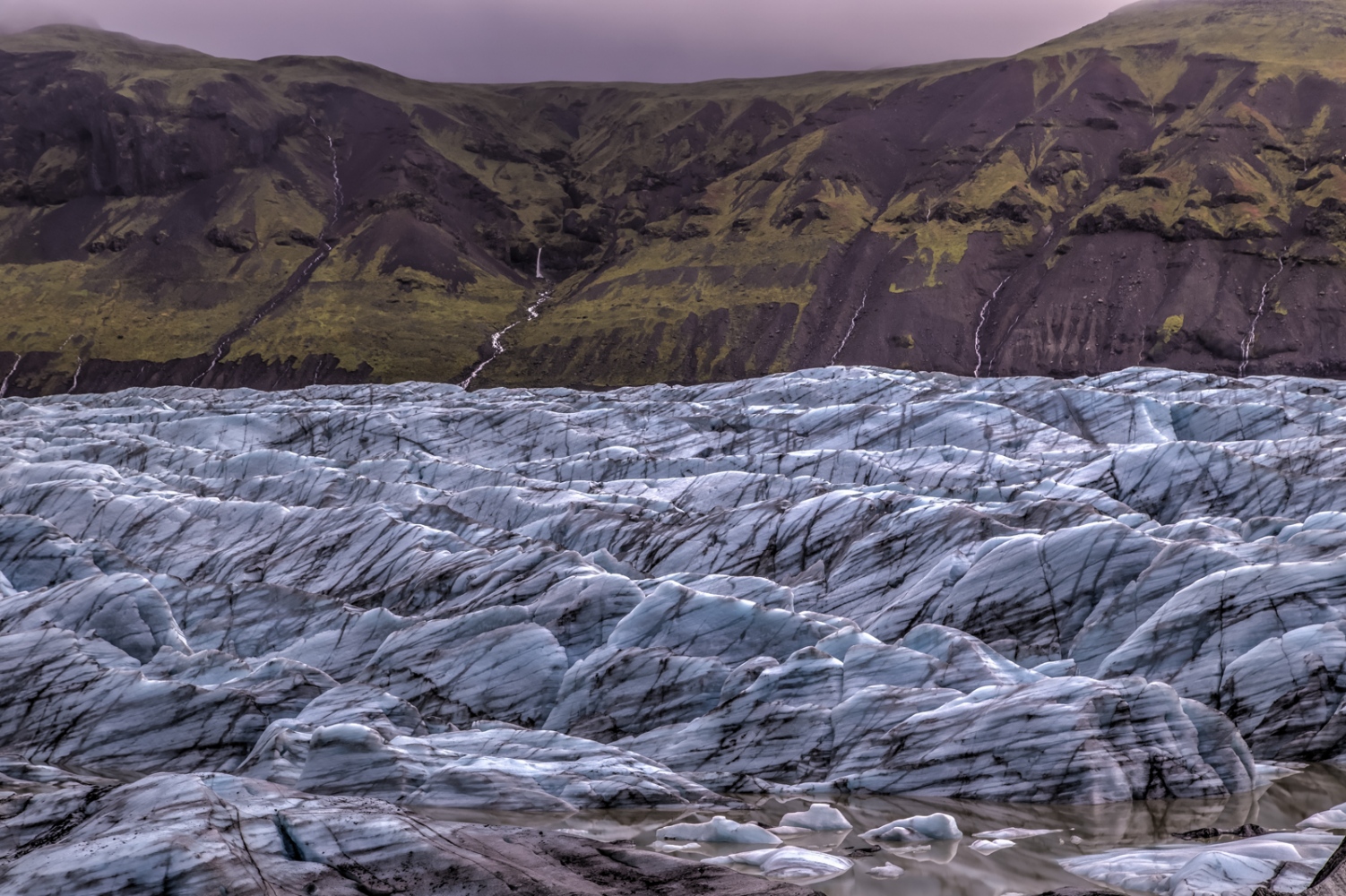 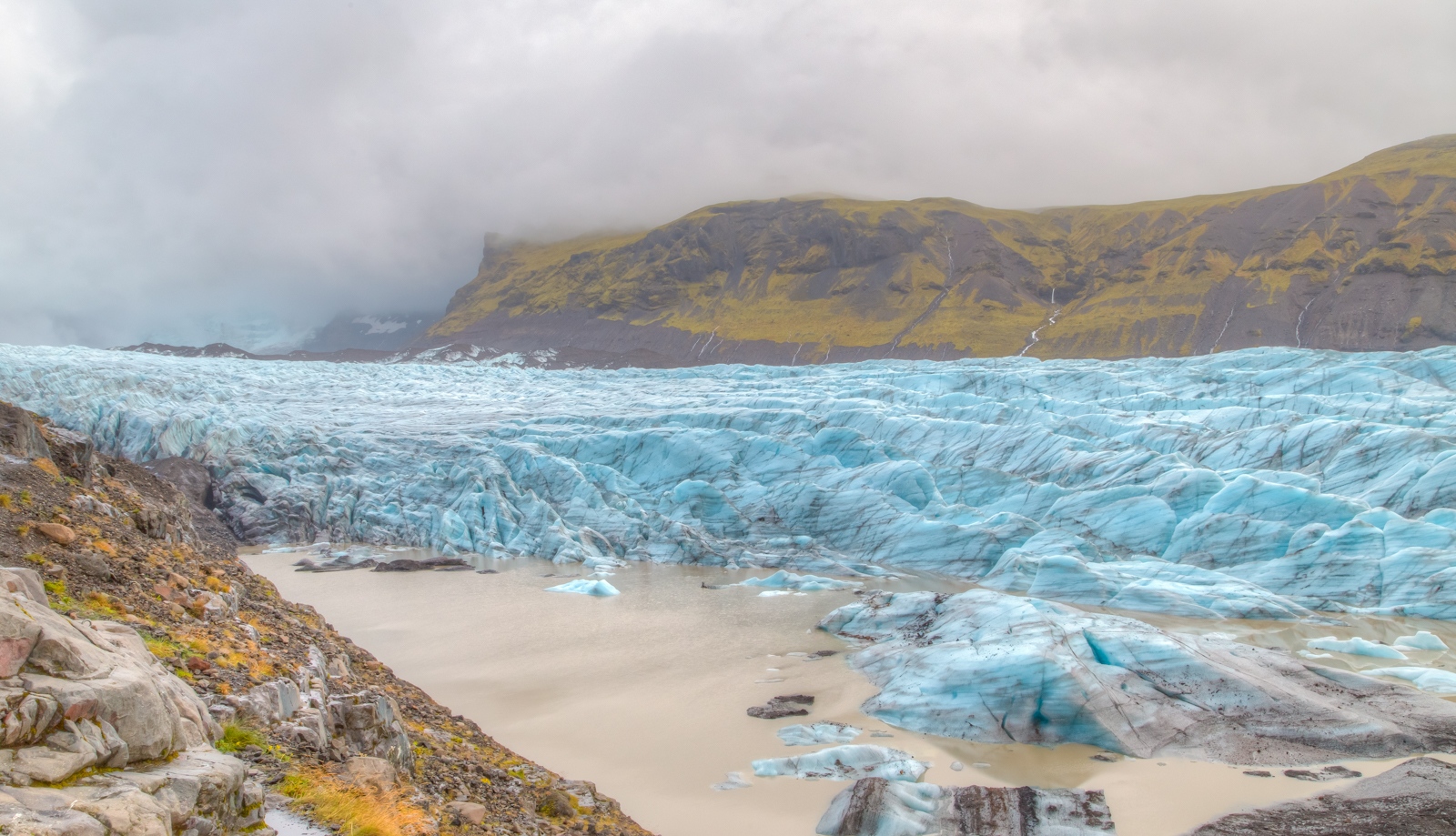 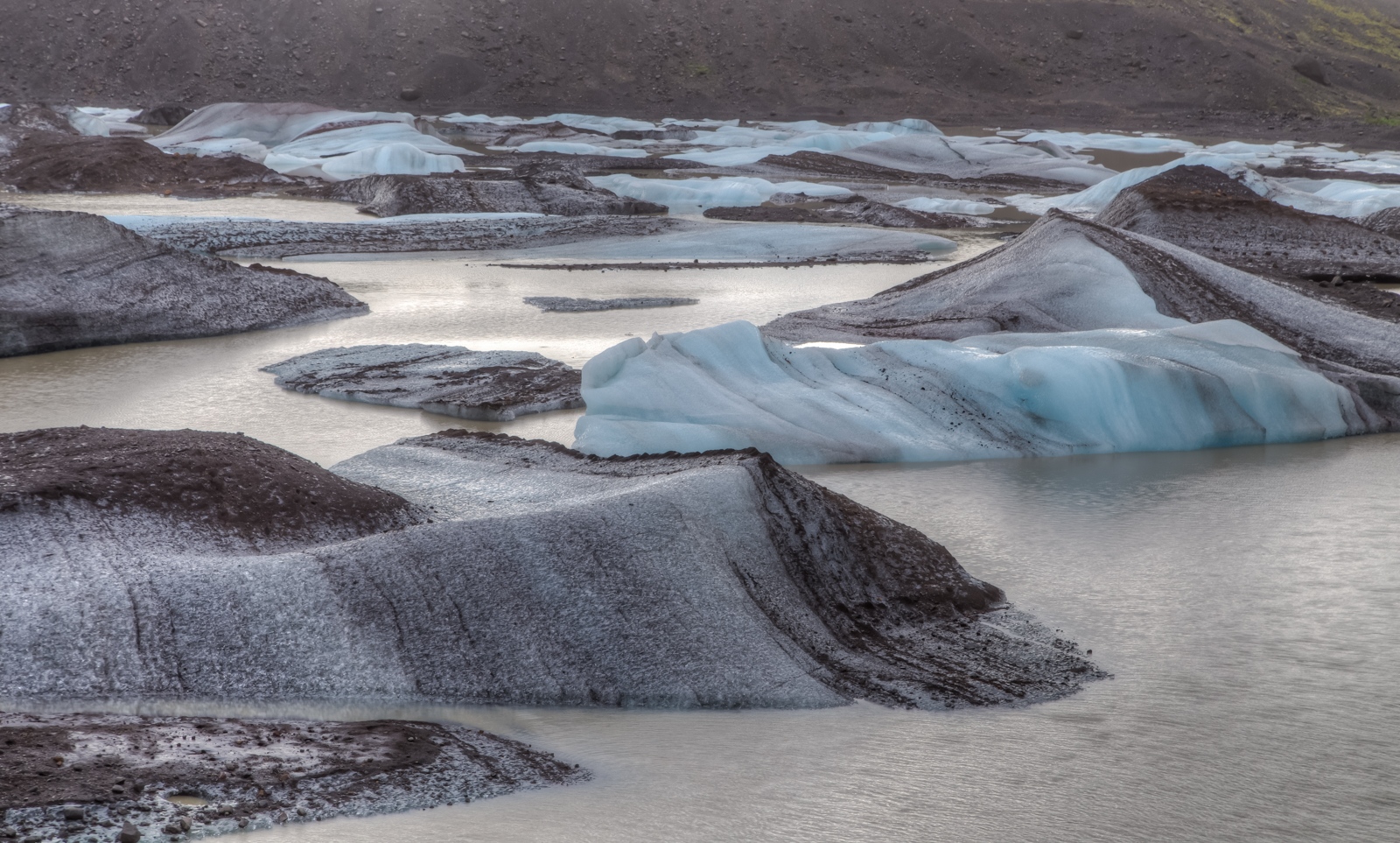 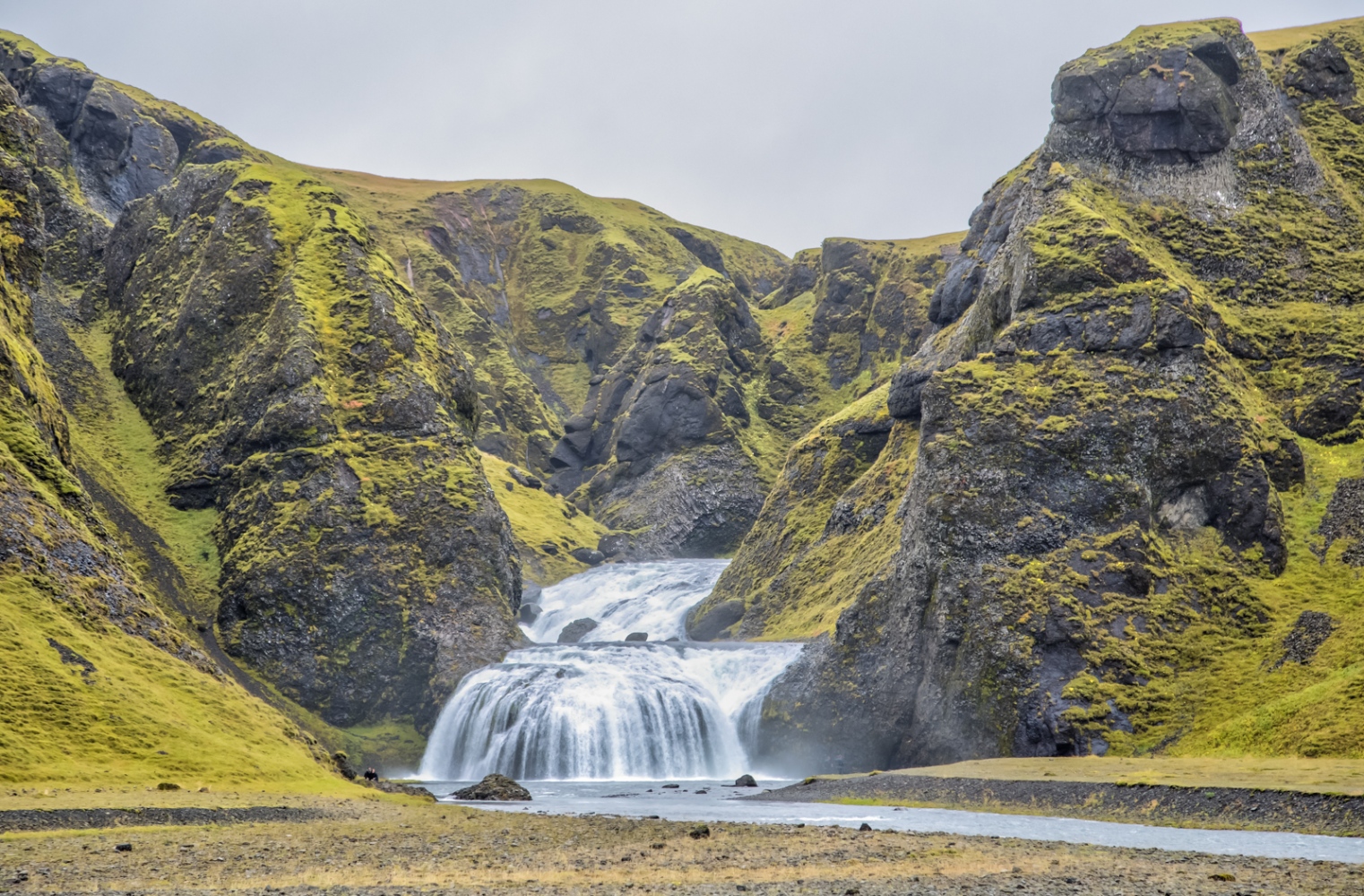 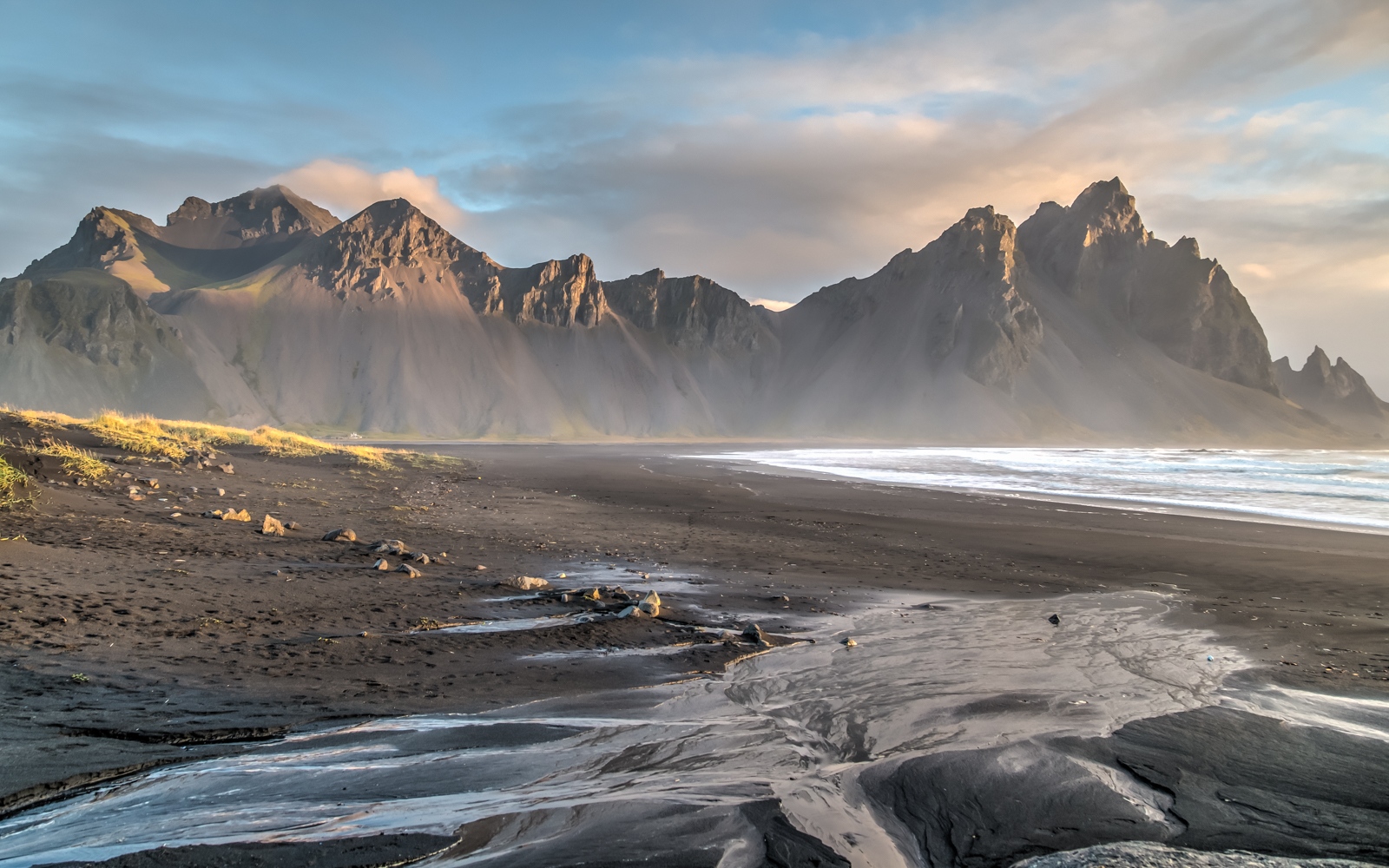 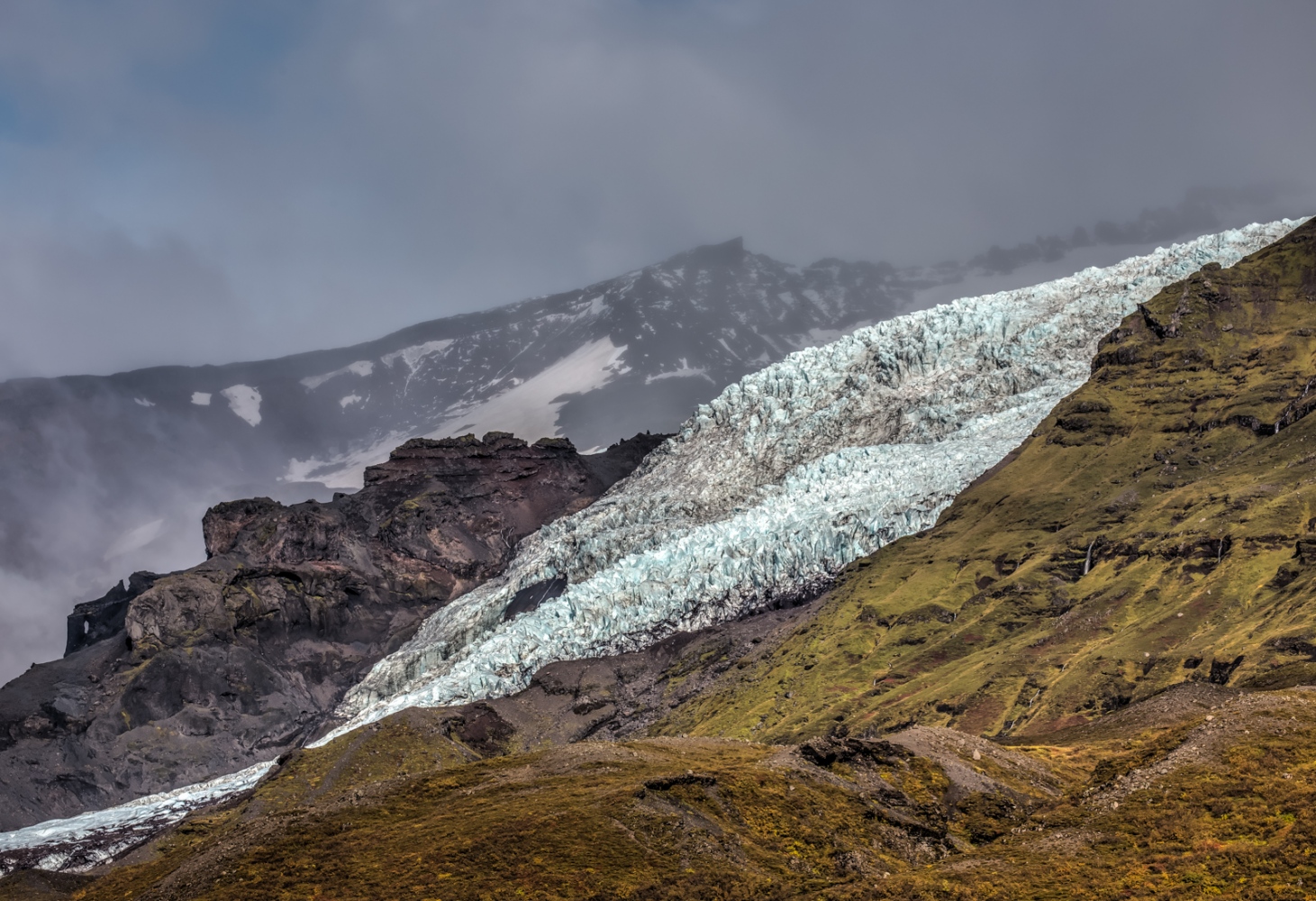 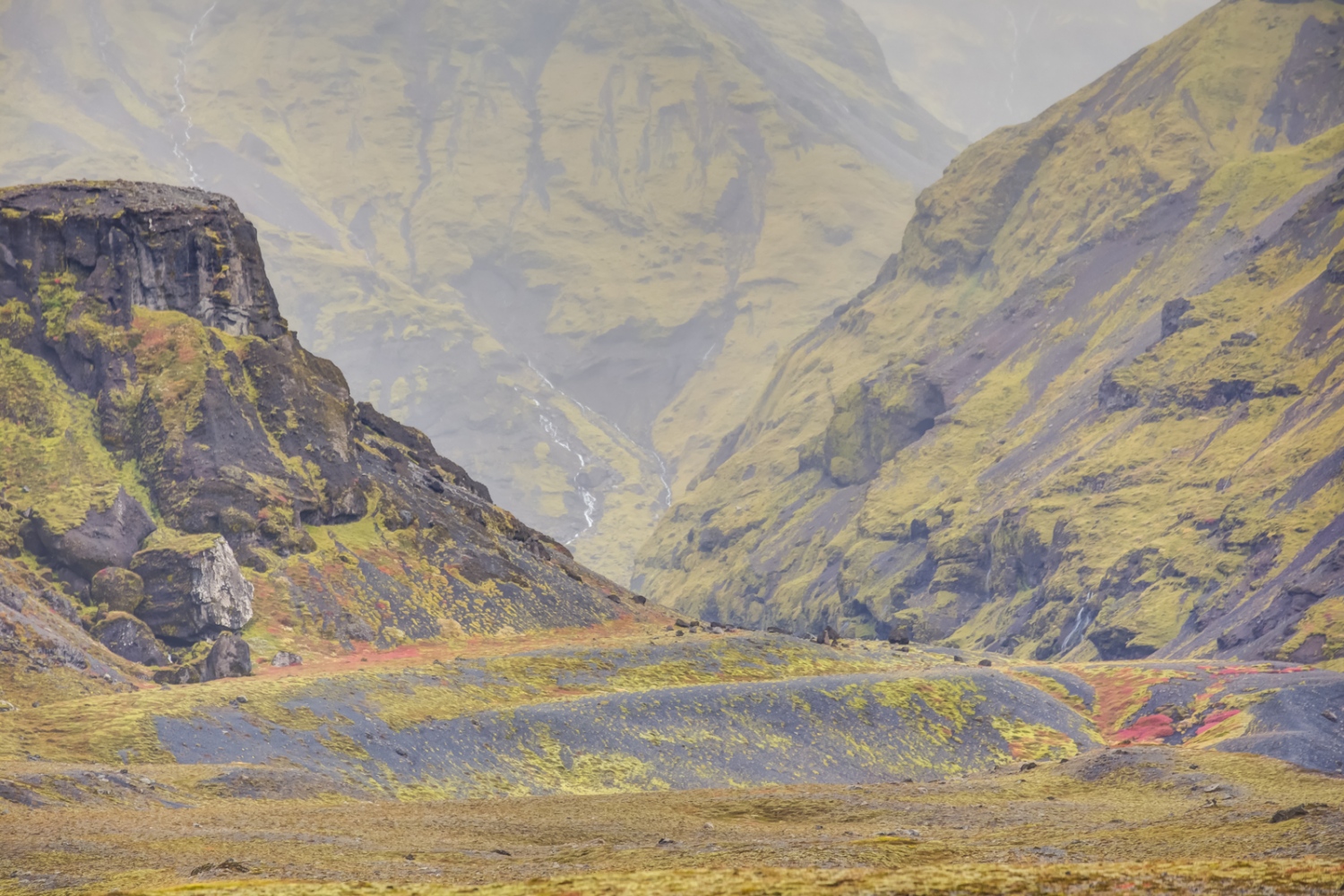